Can You Sell a Financed Phone?

About a decade ago it was common practice for carriers like Verizon and AT&T to sell customers the full retail price of a phone accompanied by a 2 year service contract, and then the customer would own the phone in full. However, with the rising cost of smartphones a transition took place in the industry and now it is more common for customers to enter a financing agreement with the carrier and make monthly payments, typically 18 to 24 months (under 2 years in most cases). Carriers essentially roll the cost of the phone into the monthly service plan, while also eliminating previous 2 year contracts, enabling customers to upgrade more frequently or change their service plans as needed.

Are you looking to sell your iPhone, but you’re still making payments on it? Or, perhaps you want to sell your Samsung Galaxy Note10, but you’re behind on your payments? Maybe you want to switch to a different carrier, but your current carrier has you locked into payments? If any of these sound familiar, then you’ll definitely want to read on to learn what carriers don’t want you to know about selling your financed phone. 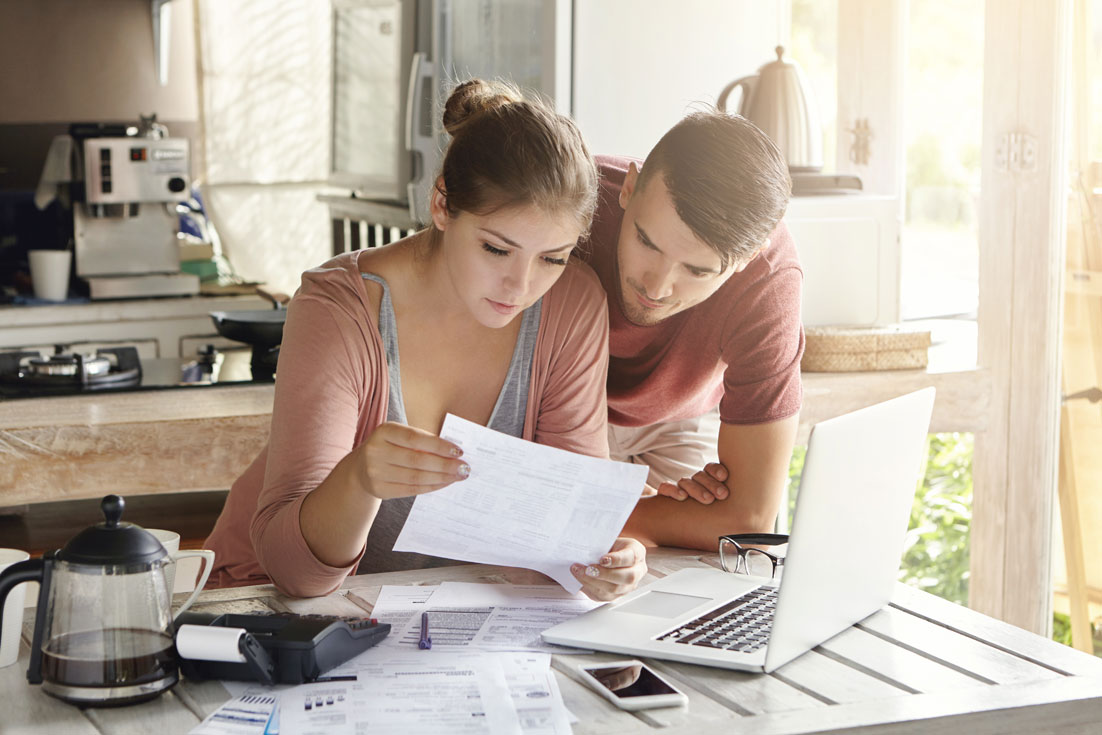 First, you can sell your financed phone whether you are one payment or twelve payments into the financing agreement. You can sell your phone anytime desired. There are no restrictions preventing you from selling your phone when you want to. Most carriers fund financing agreements with unsecured credit, similar to a credit card, so there is no legal penalty if you choose to sell your iPhone 11 Max Pro that has only had 2 of 24 payments completed (assuming you continue making payments, of course).

Second, it’s important to understand that some carriers may restrict the use of your financed phone if you sell it to a third party—whether a buyback service like Jay Brokers, or an individual on craigslist. Carriers like AT&T and Verizon typically allow a third party to activate and use a financed device, as long as it is used on their network. Other carriers like Sprint and T-Mobile, typically block third parties from using the device on all networks if it has a financed balance remaining. Furthermore, carriers will not permit a financed device to be unlocked for use on all networks worldwide until it is paid in full. So, it’s important when you sell your financed phone to a third party to be honest and let them know it’s still under device payments. If you’re selling to a buyback service like Jay Brokers, often the reduction is only 10-20% for a financed smartphone depending on its value. Carriers publicly disclose financed status via the IMEI (unique serial number on a phone) so nearly anyone can determine if your device is financed. It’s always better to disclose it upfront rather than have it revealed on the backend and create a bigger headache for you.

Third, if you sell a financed device to a third party, whether an individual or buyback service like Jay Brokers, you can use the funds raised from the sale to pay off your balance afterward. For example, if you sell your iPhone 11 to Jay Brokers for a price of $500, but you still own $400 under device payments with AT&T, then you can pay off the financed balance with AT&T, and you would still have $100 left in your pocket when all is completed.

Last, it’s important to always fulfill any legal obligations between you and your carrier. If you have previously agreed to pay a certain amount on a monthly basis, you should always follow through and continue making monthly payments, or pay off the balance in full. It’s never wise to quit making payments in hopes that it will go unnoticed or the carrier will forget. Carriers will always pursue the remaining balance due whether through bill collectors or even repercussions to your credit score, which could have an adverse impact on your future for something more important such as applying for a car loan or home mortgage.

The bottom line is, if you want to sell your financed iPhone or Android smartphone you are free to do so whenever you want to do so. Just remember to disclose the device payments upfront to ensure a smooth transaction. And, never try to defraud a third party by other means such as filing a fraudulent insurance claim or reporting a device lost/stolen after selling it. Such crimes, if prosecuted, could result in hefty fines or even jail time for repeat offenders.